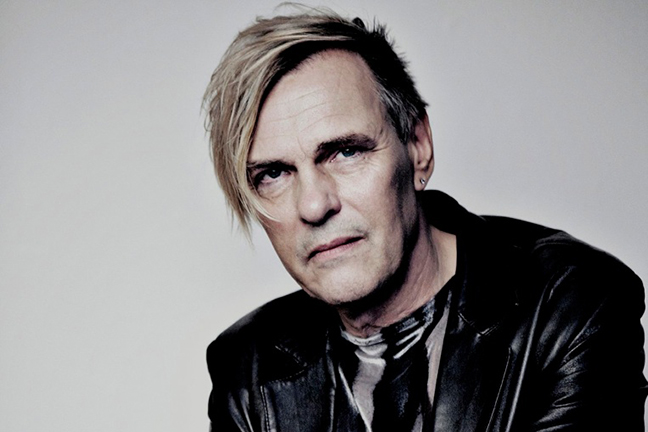 Åke Parmerud
Åke Parmerud is among the most celebrated composers and performers of electroacoustic music in the world today. He has been awarded 19 international prizes along with several Swedish awards, among them two Grammys. His music is performed worldwide and his performances sometimes include visuals as well as dance. He has been touring extensively throughout Europe and North and South America. He is also developing his own interactive software instruments.