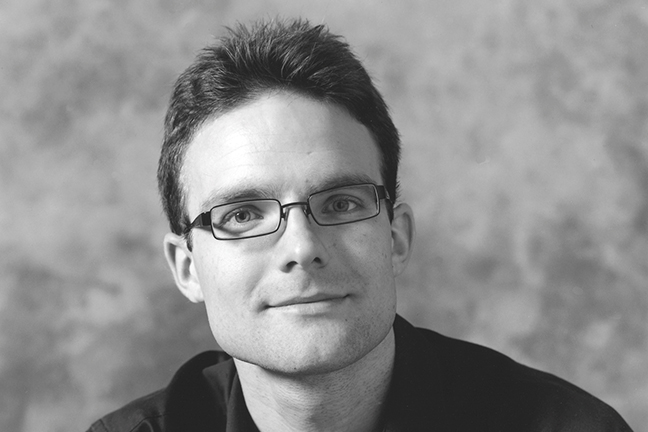 Swedish pianist Jonas Olsson has established himself as one of the most adventurous pianists in the Scandinavian new music scene today, praised by composers and critics alike for fearless programming and highly refined interpretations of a large range of music. Based alternately in Sweden and Germany, Jonas performs frequently throughout much of northern Europe.

Having initially studied with Hans Pålsson in Gothenburg and performing with the Gothenburg Symphony Orchestra, he has also studied at the International Ensemble Modern Academy in Frankfurt, followed by two years with Pierre-Laurent Aimard in Cologne where he specialized in contemporary solo repertoire. He has also worked with Pierre Boulez as a member of the Lucerne Festival Academy 2006-2009.

Jonas’ repertoire comprises a large selection of works from the most important late 20th century composers like Boulez, Stockhausen, Messiaen a.o. Equally important is his commitment to a younger generation of composers, often collaborating closely on exploring new playing techniques.

Jonas is a member of the Gothenburg-based contemporary music ensembles Gageego! and Mimitabu, and is regularly invited to play with other ensembles throughout Europe.