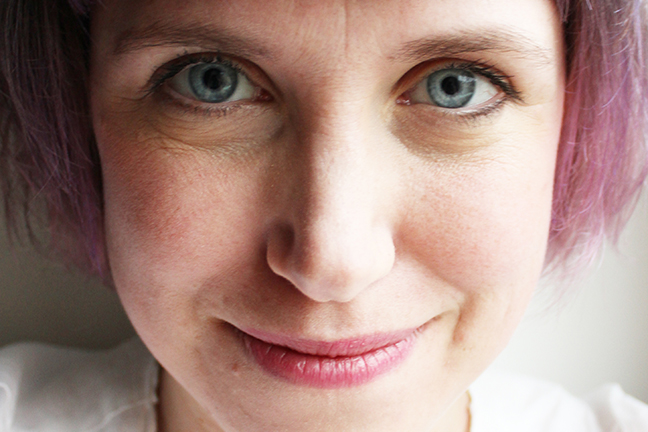 Kajsa Magnarsson (born 1985) is a Swedish sound artist, performer and composer. She is based in Gothenburg, Sweden, but also lives in Berlin.

Her work mostly deals with political or sociological subjects, exploring objects and phenomena with a curious and reflective eye, never shying away from provocative topics. Magnarsson doesn’t want to project an opinion on the listener or viewer, but rather make the audience reflect by themselves. She works in several artistic fields, from building sound sculptures to making films or playing with her electro clash alter ego La Katla. Sometimes she works in collaborations, sometimes alone, but it is important for her to be a part of the artistic collective of our time, and she does this by keeping an ear to the ground and her eyes on the world.

Magnarsson is also the in-house sound art curator at Harp Art Lab in Harplinge, Sweden, and chairman of the Swedish Society of Sound Art (Svenska Ljudkonstföreningen).